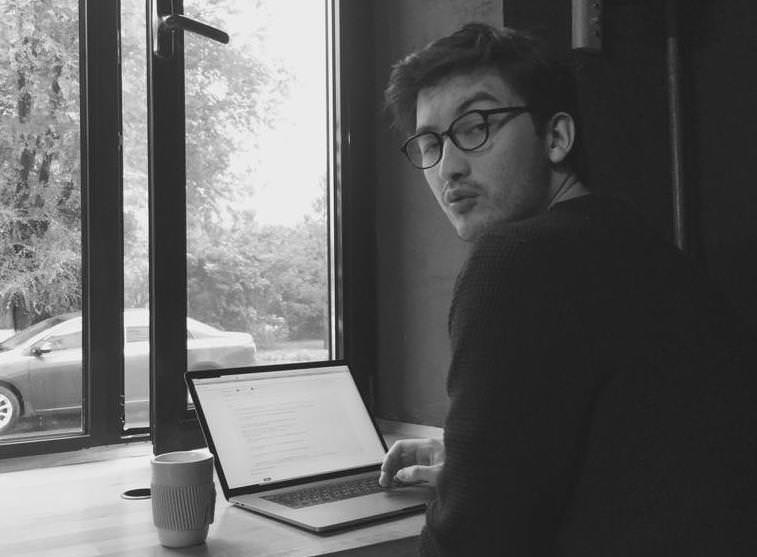 For the last eight years, I have been building web-sites, apps and interfaces for tools for managing workforce, assessing location sites, accessing personal government data, tracking medical documents and facilitators of health and safety within maritime industry.

I’m an Argyn. Most of my life was spent in Kazakhstan where I grew up. I spent some time in UK, Malaysia, Thailand and a dozen of other countries during my travels including France, Italy, Malta, Korea and Japan.

I got my first PC when I was three years old. It was Pentium II. I played some hack games out of Russia based on Bomberman and Castlevania. It was in 1996-1997 in Semey. 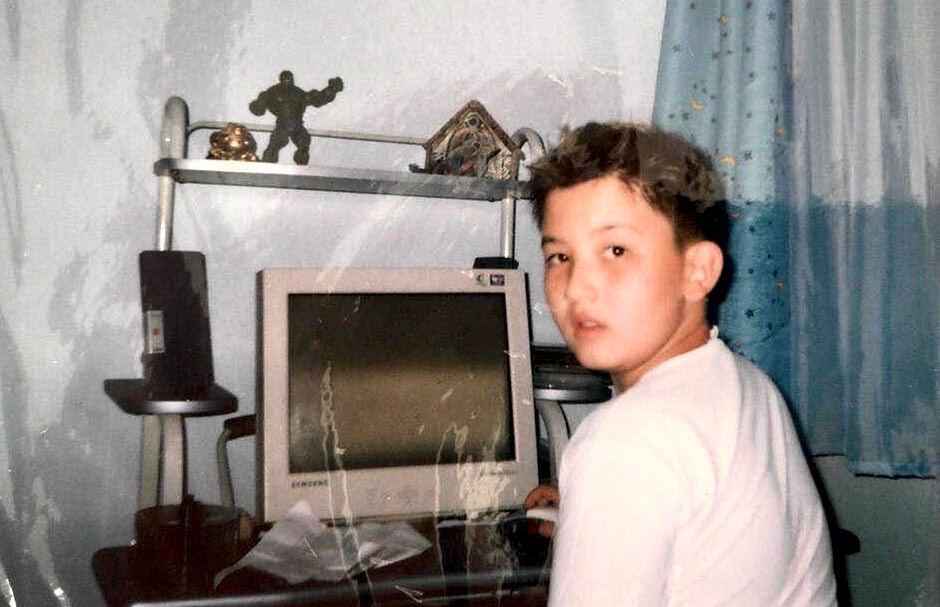 Years later, I’ve opened Macromedia Flash for the first time. I was eleven. The same year I made my first website when one of the my auntie’s customers showed the command-line interface magic by creating 100s of folders and deleting them. I was in awe and nothing was the same since then. This was in Moscow around the same time GTA: Vice City was popping off everywhere.